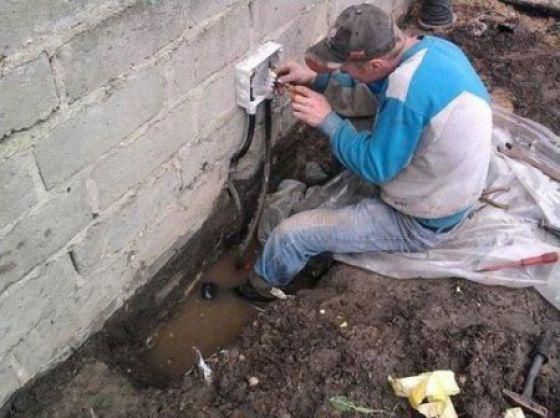 I Just Want To Cry 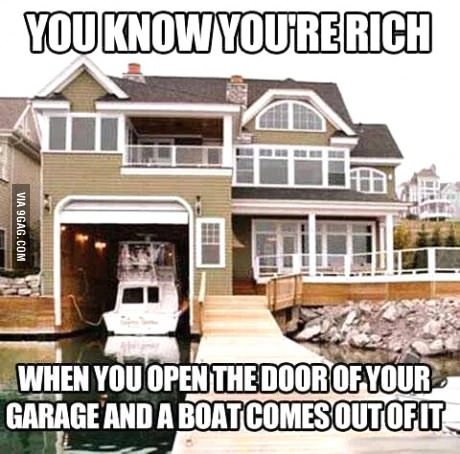 Rainy Leaks In The Spanish Parlament

Morning of 11th of Septembre  2013, that day, the spanish parliamentary deputies were seeking cover from Madrid’s morning rain (usual in that time of the year), by accessing the building and to start their daily choirs, but they weren’t prepared to deal with the rain inside the building; or in other words, to deal with the rainy leaks  as you can see it in the above video.

Worth to mention, that the spanish parliament is under a renovation process that started from Decembre 2012, and it’s planned to continue until Novembre 2013. And as usual in this type of cases, the construction company (Dragados) responsible of the works have released a press statement declaring that these leaks were a direct result of the building’s old rain water installation that couldn’t deal with that water quantity.

Any how, we have just discovered that any building (even the country’s parliament) are prone to tiny disasters in form of rainy leaks :D.
Enjoy the gallery 😉 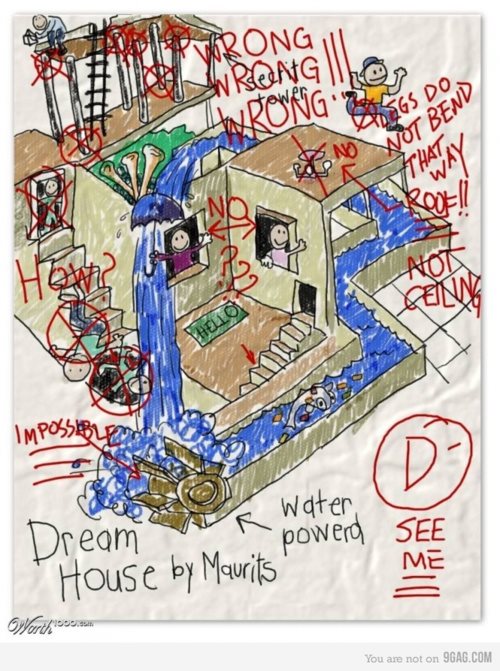 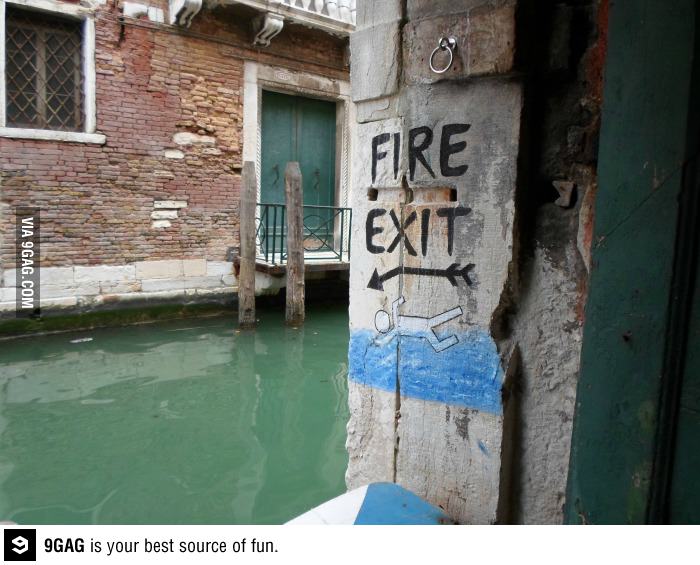