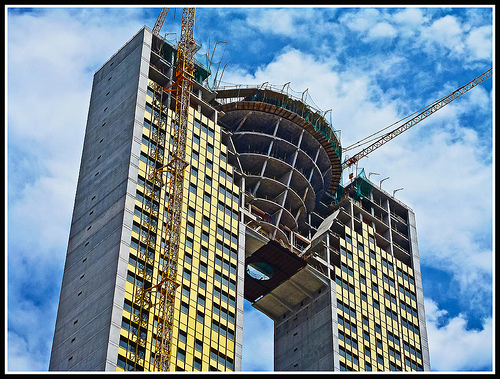 In 2005 while Spain was living the construction boom bonanza, the Intempo Tower (see the photo above) was designed as a 20 storey high building, but afterwards, the decision was taken to raise the building, to be a 47 storey twin towers (almost 200 metres or 650 foot high) with a 269 housing apartment, and a linking space between them at the top.

Since then, the construction of the Intempo Tower never stopped, even though it have suffered many problems and delays that are indirectly related to the economic crisis burst in 2008-2009. But that was nothing compared to the problems that was going to face afterwards.

In 2010, until the construction of the 23rd storey wasn’t finished, nobody has ever thought, to install an onsite lift for the workers.

July 2011, 13 workers were injured (two of them seriously), when the site’s lift collapsed; worth to mention, that the ambulances couldn’t access the sinistered site, cause it wasn’t conditioned to receive the vehicles as a mean cut down the construction costs.

And the best of all, in January 2012, it was found out; that the projects’ directors have forgotten to take into consideration the new building’s needs of elevators (internal space, motors, etc.) to that of a 47 storey high tower.

Right now, it is supposed that the building is still under construction (including the repairs of the elevator’s blunder), and its opening has been announced be by December 2013, that if they do not commit a new Architectural Disaster by then. 🙂 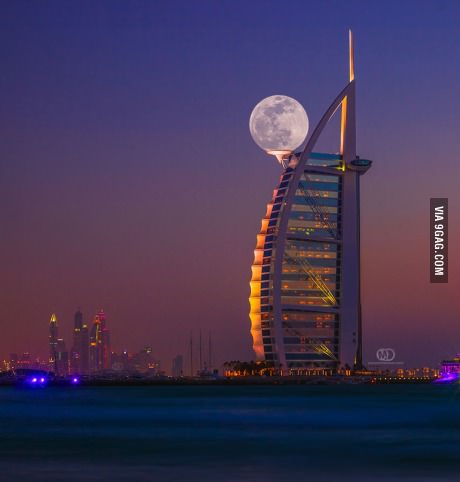 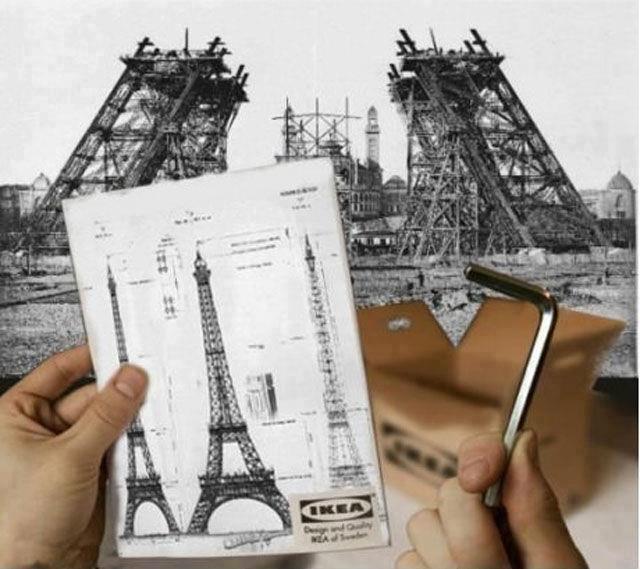 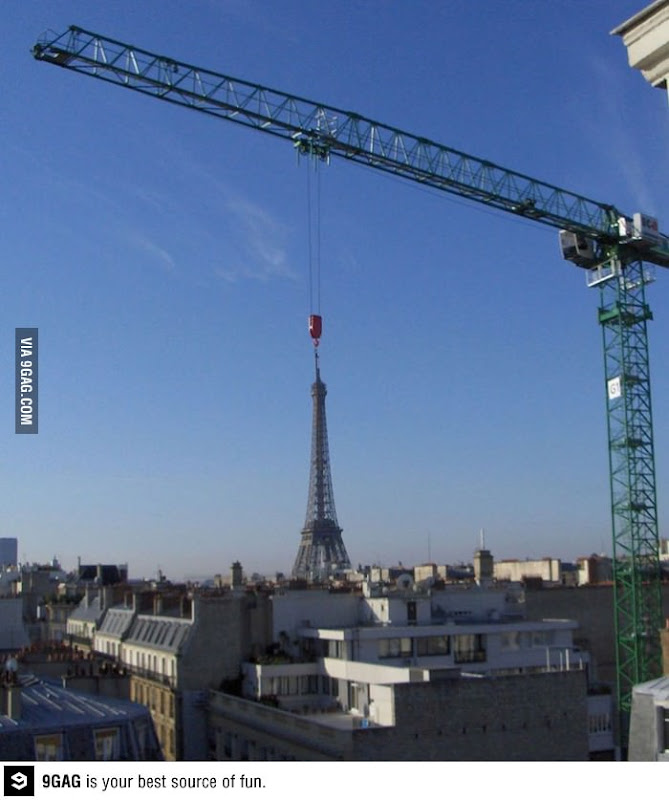